We will start this lecture saturday december 14 at 8pm greek time. 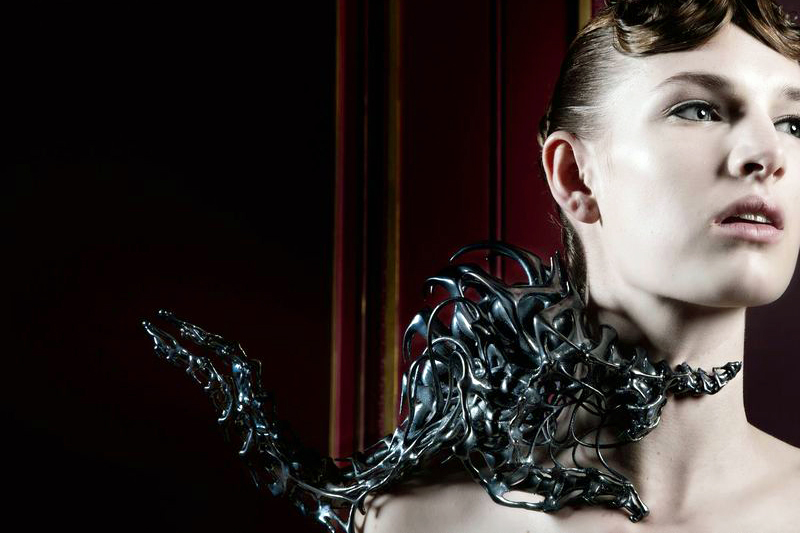 Eragatory is a versatile atelier with a focus on Design for 3D printing and Creative fabrication. After receiving his first master degree in experimental architecture with distinction, in 2008, at Sint-Lucas Architectuur, Ghent, Belgium, he joined the postgraduate program Excessive in 2010 lead by Hernan Diaz Alonso, at dieAngewandte, Vienna, Austria, where he gained his second master degree with distinction.

Isaïe Bloch, founder of Ergatory, focuses his ongoing research and design ambitions on the correlation between craftsmanship and Additive manufacturing within several creative domains including Architecture, Fashion and Plastic arts. Using digital tools as a new set of brushes within the plastic arts, his designs (reaching from sculptures to utensils with a ornamental character) always focus on the geometrical capacities of what 3D printing has to offer as a production technique. Not because it is a new medium but because it offers him a very specific set of geometry to work with. According to that, none of his work can be produced trough other means then 3D printing.

From 2008 on he has been working with Nick Ervinck in the field of hyperrealism exposing in Belgium, Italy, the Netherlands, China, Dubai and the USA, creating a huge range of art-pieces reaching from small prints, to 3D printed sculptures and huge hand manufactured installations. Currently working under his own label “Eragatory”, he has been collaborating together with a wide range of customers and several Artists, like Iris van Herpen in the design and production of 3D printed sculptures and products.